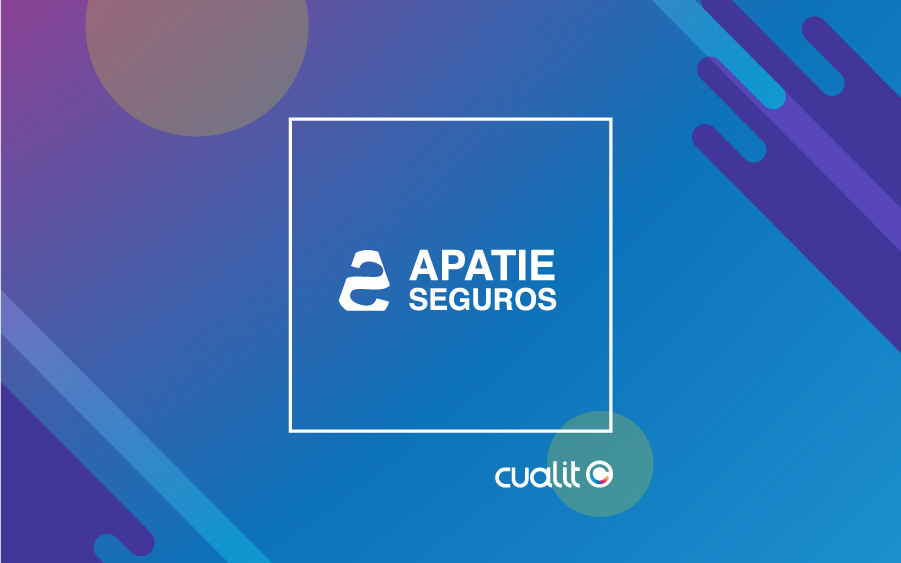 Posted at 16:36h in News, Portfolio by admin

Apatie Seguros is a company with 46 years of experience, which relied on Cualit to renew its visual identity and give a new face to their business.

The new design is inspired in the values that have characterized the company in its years of existence: trust, service, security, knowledge, efficiency and innovation.

Following one of the trends in logo design for this year, we thought to generate a “double vision” effect with negative spaces in the image. It is a double game on the isotype: the A of Apatie that contains the S of Insurance (“Seguros” in Spanish). An innovative proposal, based on the composition of two images, one visually positive and the other negative.

Also, this can be understood as a triangle. Geometric figure that rests on its base and transmits calm and tranquility. Because of its three sides, it is considered a stable figure with several points of support, without being as static as a square.

We also chose a typography with design of straight lines that connote stability and security.

An innovative design, for something that may seem as static as an insurance company.