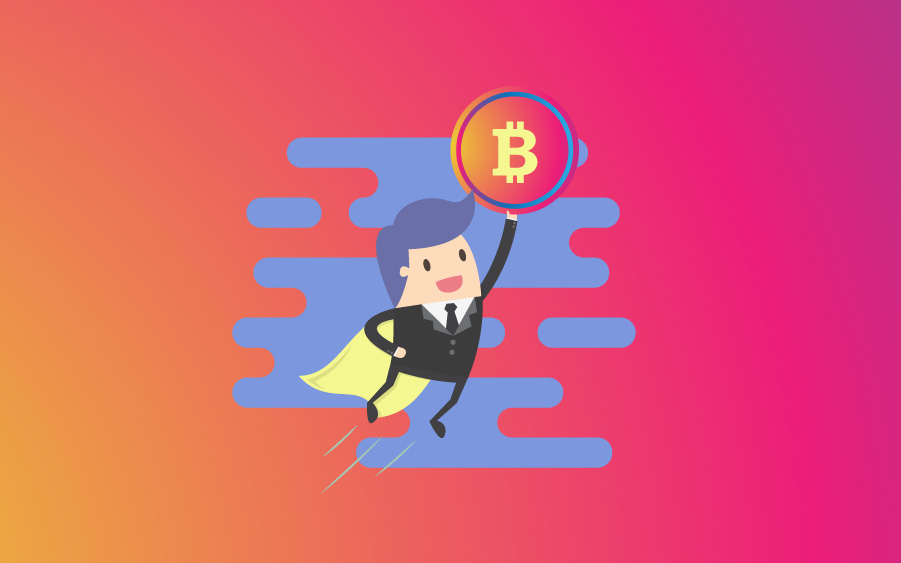 You probably have heard about Cryptocurrencies or Bitcoins in the past few years. Some people say is the money of the future.

But… Do you really understand what is it and how does it work? If you are a bit confused about it, we’ll try to make it simple and clear.

Cryptocurrency is an encrypted decentralized digital currency transferred between peers and confirmed in a public ledger via a process known as mining. Is an attempt to replace money transactions with a digital medium of exchange.

Cryptocurrencies have been touted by their followers as the money of the future.

The most popular cryptocurrencies is Bitcoin. 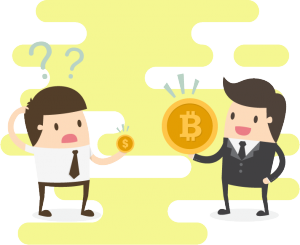 What do you need to know about cryptocurrency?

Cryptographic: Cryptocurrency uses a system of cryptography (AKA encryption) to control the creation of coins and to verify transactions.

Decentralized: Most currencies in circulation are controlled by a centralized government, while Cryptocurrency’s creation and transactions are open source, controlled by code, and rely on “peer-to-peer” networks. There is no single entity that can affect the currency.

Mining: In simple terms, mining is the process of confirming transactions and adding them to a public ledger. In order to add a transaction to the ledger, the “miner” must solve an increasingly-complex computational problem (sort of like a mathematical puzzle). Mining is open source, so anyone can confirm the transaction. The first “miner” to solve the puzzle adds a “block” of transactions to the ledger. The way in which transactions, blocks, and the public blockchain ledger work together ensures that no one individual can easily add or change a block at will. Once a block is added to the ledger, all correlating transactions are permanent and a small transaction fee is added to the miner’s wallet (along with newly created coins). The mining process is what gives value to the coins.

The few years that it has been running as a currency have revealed that cryptocurrency is as efficient as any other method. It is also faster than transactions made through financial entities, and can be used by anyone, anywhere.

Transactions performed by cryptocurrencies are secure because they can not be reversed; they can only be refunded by the person receiving the payment. 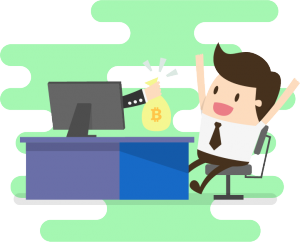 But for a currency to work, it needs to derive its value from efficiency and mainstream use. This is beginning to happen now with various online stores accepting Bitcoins and other cryptocurrencies but is still widely regarded as a niche market.

Unfortunately, it also makes it possible to launder money and buy illegal products. Since Bitcoins can be spent on the Internet without the use of a bank account, they offer a convenient system for anonymous purchases. Since there is no money stored anywhere, accounts can’t be frozen by police or PayPal administrators.

What is the future of Cryptocurrency?

Revolution is already happening. Institutional investors start to buy cryptocurrencies. Banks and governments realize that this invention has the potential to draw their control away. Cryptocurrencies may change the world.