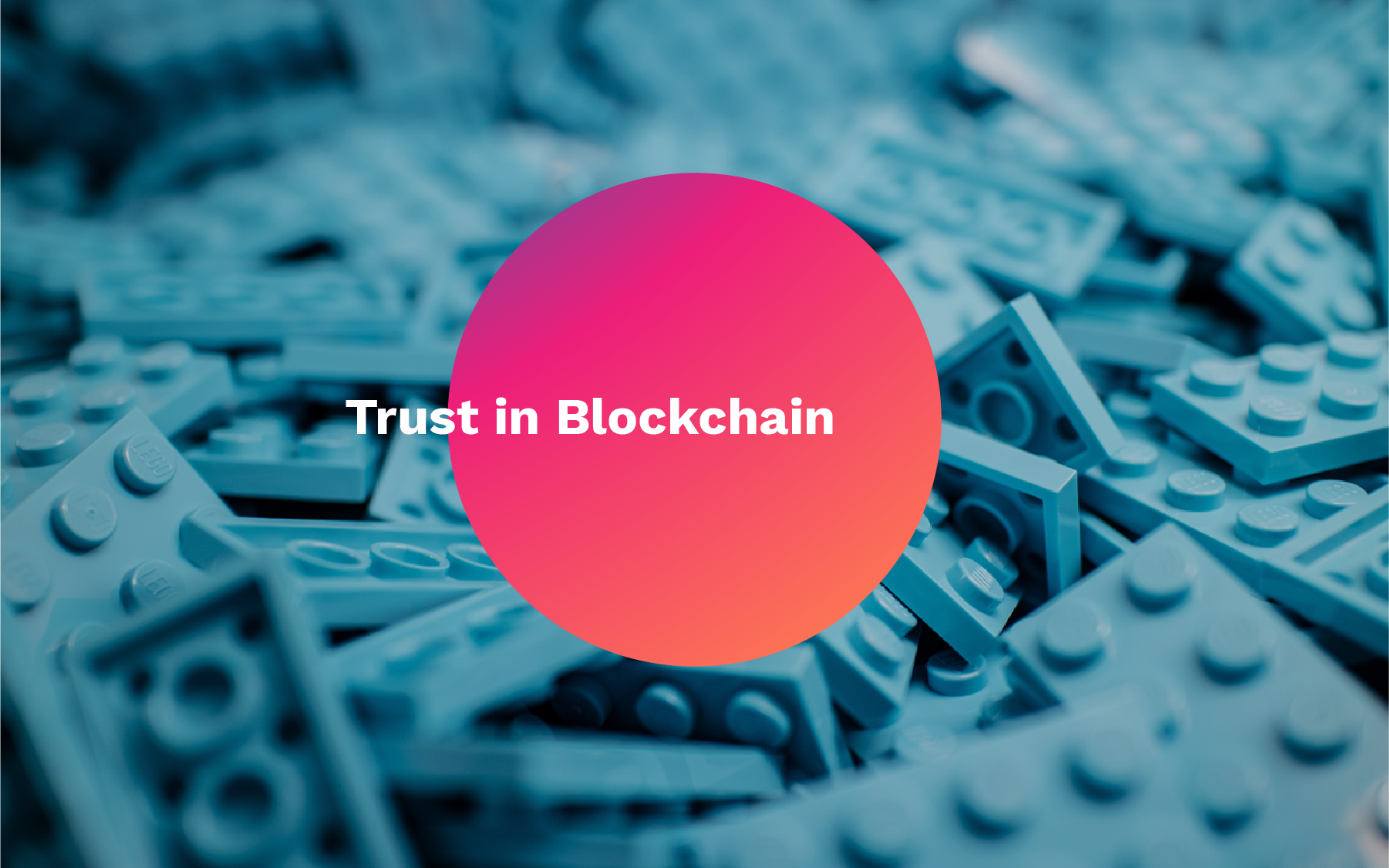 The Blockchain is one of the most promising technologies for the future.

Blockchain stores information across the network of personal computers, making them not just decentralised but distributed. This means that no central company or person owns the system, yet everyone can use it and help run it. This is important because it means it’s difficult for anyone to take down the network or corrupt it.

Many people think of Blockchain as the technology that powers Bitcoin. That was it’s original purpose, but blockchain is capable of so much more.

This technology can be useful for different things, such as property records, cloud storage, music, healthcare, insurance services and digital identity.

Why does Blockchain technology stand to revolutionize the way we interact with each other?

1- The way it stores and tracks data.

Blockchain stores information in blocks, that are linked together in a chronological way to form a continuous line: a chain of blocks.

If you want to make a change to the information recorded in a particular block , you don’t rewrite it, instead, that change is stored in a new block, showing that “A” changed to “B” at a particular date and time.

This is a non destructive way to track data changes over time.

Unlike the old ledger method, where data was saved on books or a single system, Blockchain was designed to be decentralised and distributed across a large network of computers. This decentralizing of information reduces the ability of data tampering.

2 – It creates trust in the data

Before a block is added to the chain, a few things have to happen:

A – A cryptographic puzzle must be solved by the miners, thus creating the block. The miners are the people behind the big network of computers, who compete to solve the puzzle and create all the blocks.

B – The miner that solves the puzzle shares the solution to all the other computers on the network. This is called PROOF OF WORK.

C – The network verifies the proof of work, and if it is correct, the block will be added to the chain.

This transparent transaction, the combination of the puzzles and the verification by many computers, ensures that we can trust every block of the chain.

When we do business with one another, we rely on trusted intermediaries such as a bank or a lawyer. This intermediaries build trust between the parts.

But with blockchain, we can confirm data and do business without the intermediary, saving time and money. This type of trusted peer-to-peer interaction with our data can revolutionize the way we access, verify and transact with one another.

For example, if I want to send $10 to a friend in another country, I will probably use a bank to transfer the money. The bank will be the intermediary, centralizing the money transaction.

Simple. But we won’t have any control over the process, and we have to accept the bank payment and conditions of the transaction.

Blockchain eliminates the intermediary, and the transaction is authentic and transparent.

Blockchain is a type of technology, not a single network, and it can be implemented in many different ways: