Posted at 21:03h in News, Portfolio by admin

Strategy first is a PC and Mobile Devices game producer and editor with 31 years in the industry. The Canadian company has a catalog composed of a list of over 300 games and is known for innovative titles such as Flatout Racing, Ghost Master, S.C.S. Dangerous Waters, and also for being the proprietary of the Space Empires saga.

Strategy First publishes and gives visibility to games made by independent developers so they can reach a worldwide audience. And for video games to have a greater and better scope, we updated and optimized the video game code from its enormous catalog so that it is accessible, and we position it in the most relevant video game sales platforms in the industry, such as the Steam giant, the most important platform in the market, where soundtracks are also sold; and GOG, a platform with a geekier side, and also a specialization on vintage games.

We also created and implemented an eCommerce channel on their website to make the purchase and download of video games easier, accompanying it with a digital marketing strategy to optimize its visibility and reach a greater number of video game lovers.

This year, we will take on the challenge of working with games that are considered relics, such as the Space Empires saga. 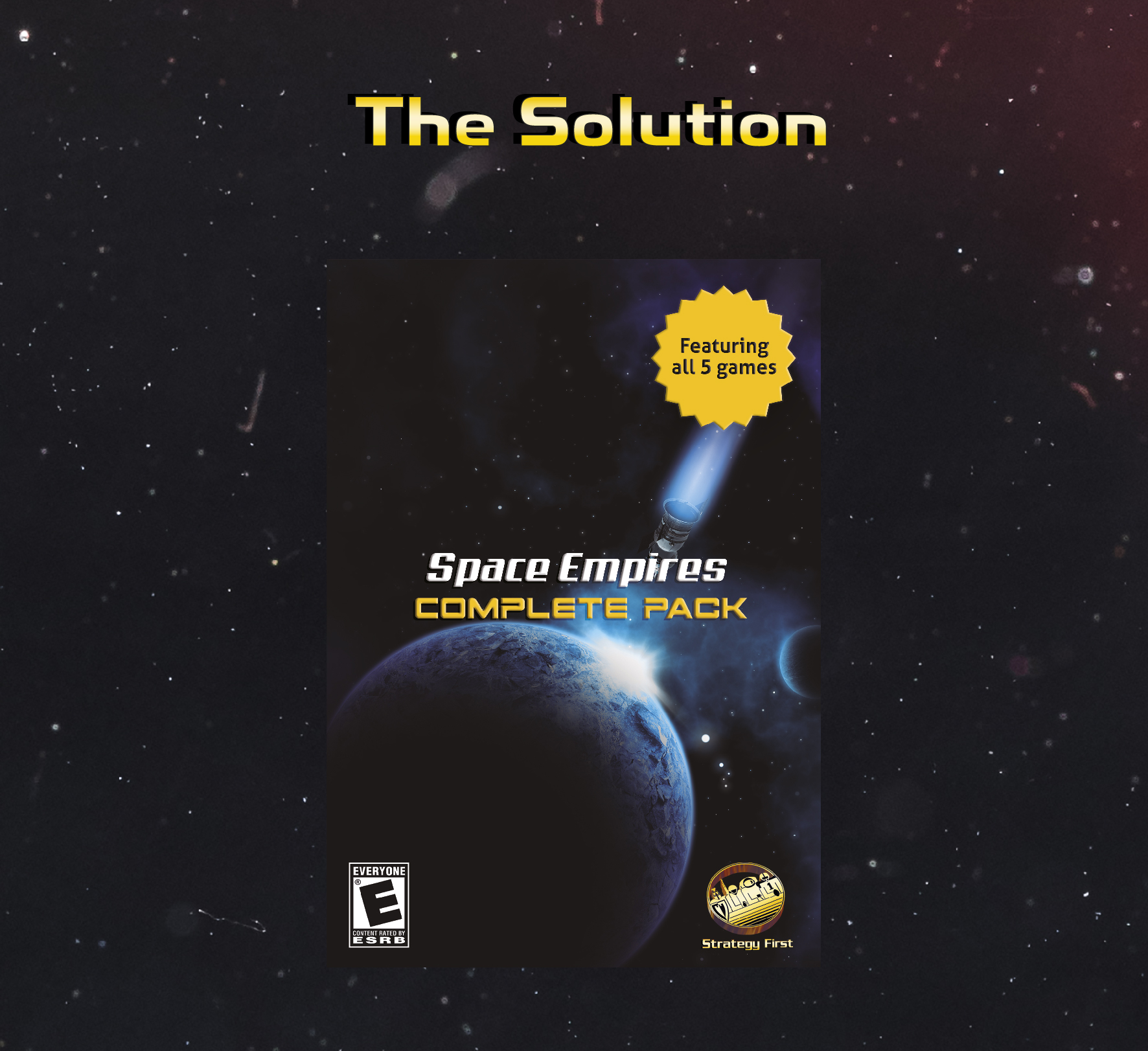 We positioned the company in several countries at the same time and maximized conversions thanks to the execution of monthly campaigns. These campaigns are directed to several countries, through various publishing platforms, on the main social networks and the Google network, with graphic and audiovisual design.

Today we are working to bring a classic saga like Space Empires closer to new generations of gamers, and we know that it will be a level up for everyone.