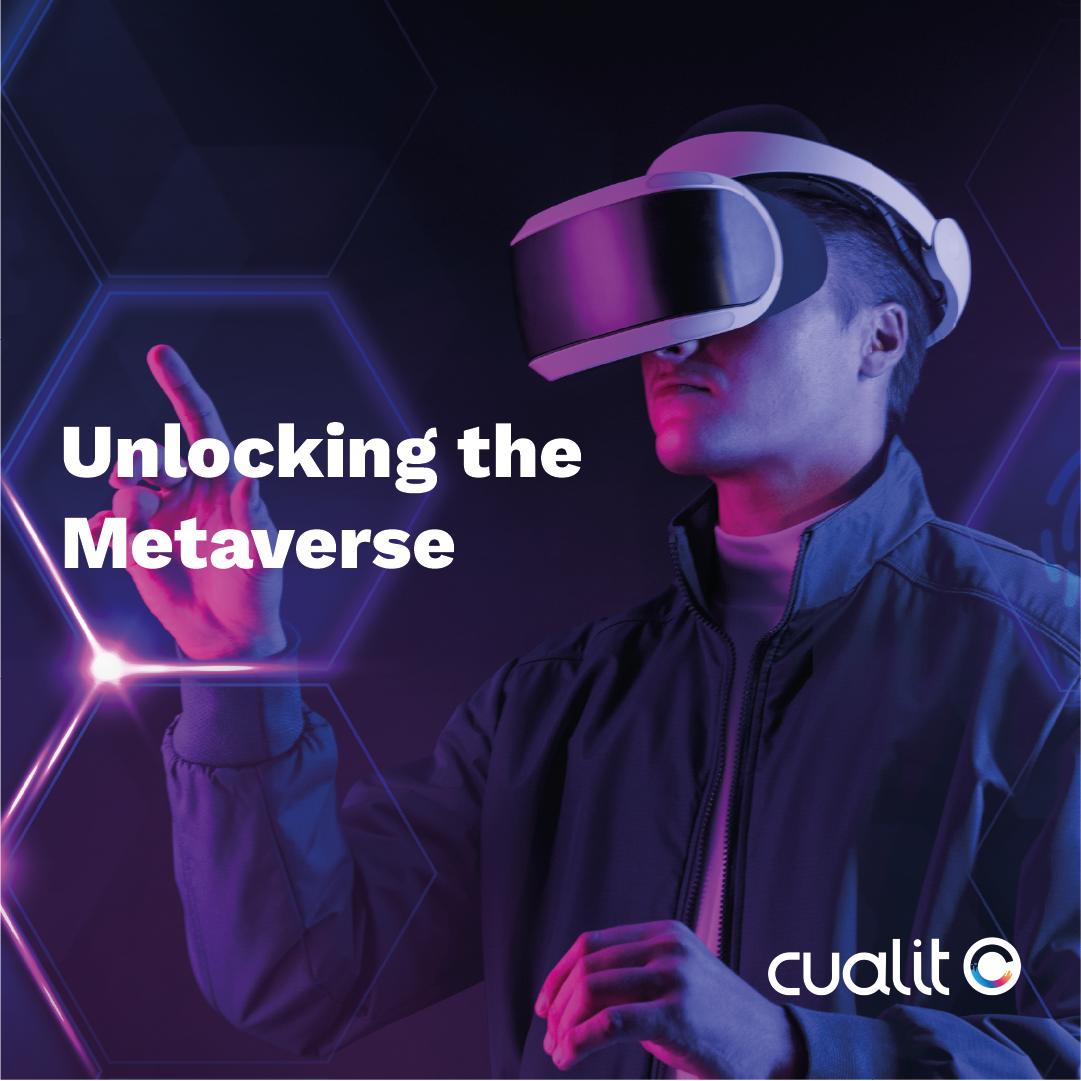 From social connection, to entertainment, gaming, fitness, work, education and commerce, the metaverse is revolutionizing the way humans interact and redefining what businesses are and how they should operate.

But what exactly is it?

We will address some curiosities about this concept that is breaking into the reality in which we live, as well as some of the possibilities that it offers.

The word “metaverse” goes for the prefix “meta“, meaning beyond, and “verse” meaning universe: Beyond universe. The concept was coined in 1992 by the American writer Neal Stephenson, in the novel Snow Crash (1992), where he describes a collective virtual space compatible and convergent with “real reality”.

The concept of Metaverse became mainstream after Facebook’s Connect 2021 event in which Mark Zuckerberg announced that Facebook, now called Meta, would focus on a “Metaverse” which would be a virtual world that will come as a successor to mobile Internet.

Nevertheless, the Metaverse is something that we have been developing for a long time. With new technologies, its potential is being visualized, but we have already been experimenting with other digital solutions such as virtual and augmented reality and the blockchain.

Unlike current VR, which is mostly used for gaming, this virtual world could be used for practically anything: work, play, concerts, cinema, trips or just hanging out.

Put simply, metaverses are decentralized, interconnected and interoperable virtual worlds with a host of advanced and gamified features through which users build and interact with each other.

In today’s metaverse, people are represented by digital avatars that roam in virtual worlds such as The Sandbox. However, there is a disconnect between the user’s real self and the digital representation.

What does the metaverse offer?

From a brand perspective, this gives companies the opportunity to offer their goods within two mediums: the physical world and the virtual world, where:

Indeed, this new space offers an arena where users can become both virtual and external brand ambassadors. It is shortsighted, however, to see the metaverse as simply a digitized version of the real world where brands will emulate existing shopping conventions and bricks-and-mortar stores.

What is so special about the metaverse is that it will allow companies to break from convention and create a world that is totally unbounded by the existing limitations of physical space.

Brands will be able to create experiences that couldn’t occur in the real world, fueled by imagination and creativity.

Offering non-fungible tokens (NFTs), digital certificates of ownership that have seen a massive rise in popularity this year, will be essential for businesses looking to make waves and create a brand identity in the metaverse.

With NFTs the goal is to achieve fluidity, openness and accessibility within the blockchain. The key is decentralization. This concept is one of the main takeaways of the last edition of NFT.NYC, the leading annual Non-Fungible Token event, that we attended.

Decentralization eliminates unnecessary intermediaries which helps a greater unity. Creatives no longer need intermediaries to access their audience. We all have platforms to communicate our creations, connect with people, make our products accessible and build our communities.

From a brand perspective, the decentralized nature of metaverse provides an opportunity for brands to sell to players without the help of intermediaries who capture significant portions of the profits and technology. It offers a space where smaller sellers will be able to reclaim the attention of their customers, while maintaining control of their profits and exposure.

Over the next decade, technology will develop so much that the physical and digital world will become indistinguishably integrated. As brands pivot to align themselves with this new future, it is essential that they redress their focus to create user-driven immersive experiences that place ownership, creativity and inclusivity at the heart of their missions.

The metaverse offers endless possibilities for your company to connect, create and belong by making innovative changes with high revenue. Don’t be late to the game!

Are you ready to explore it? To the metaverse and beyond!🚀

We help you build innovative and immersive quality experiences!