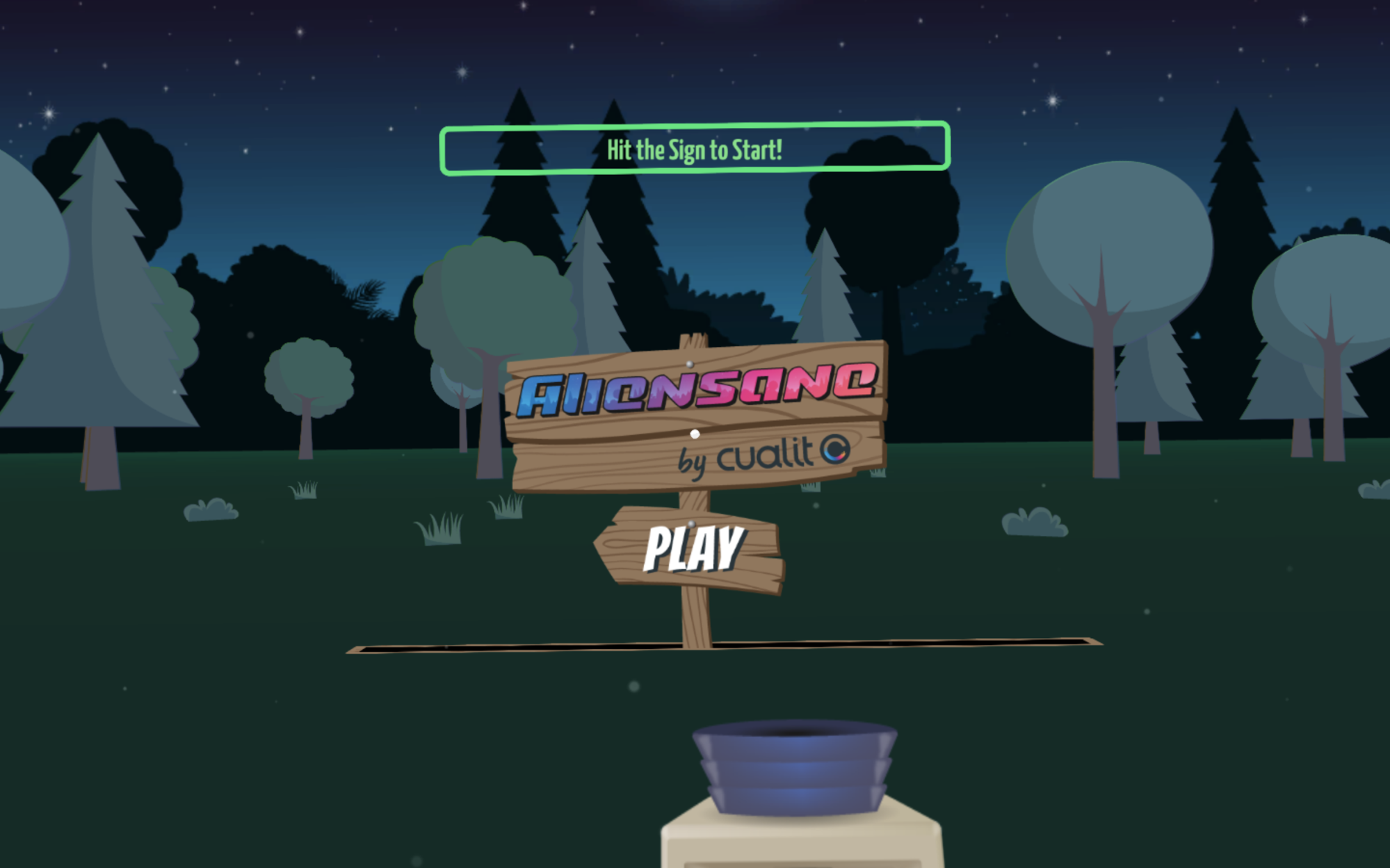 Posted at 18:20h in Virtual Reality by admin

Aliensane was born after examining the latest trends in gaming and VR,  as a result we created new experience for those who play it and advanced the skill set of our Gaming Studios Team, that challenged them to develop a Virtual Reality video game.

While playing, the player is immersed and able to interact with a forest where aliens start trying to capture him. Once the player resists a certain time, he can activate a bomb that destroys the alien threat.

The game has different animations: tackles, fatigue, receive a shot or die. It also has different weapons, characters, traps and objects that will interact with the player. All the things that Aliensane includes make the user feel like he is playing inside the game, and not just playing killing aliens with a joystick on a screen.

In its first version is released for the Oculus platform, and now we are adapting the new version to release it for Nintendo. 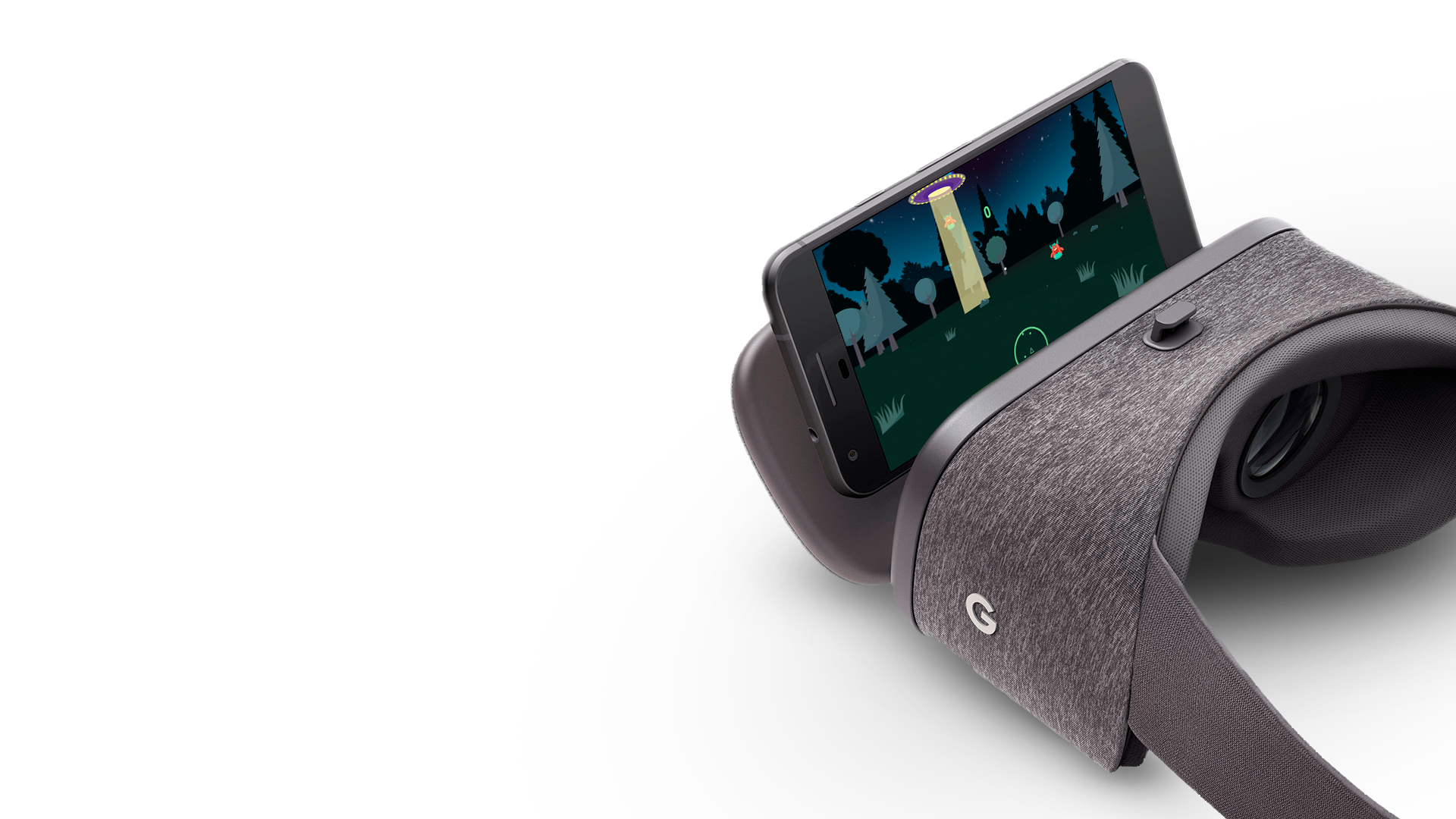 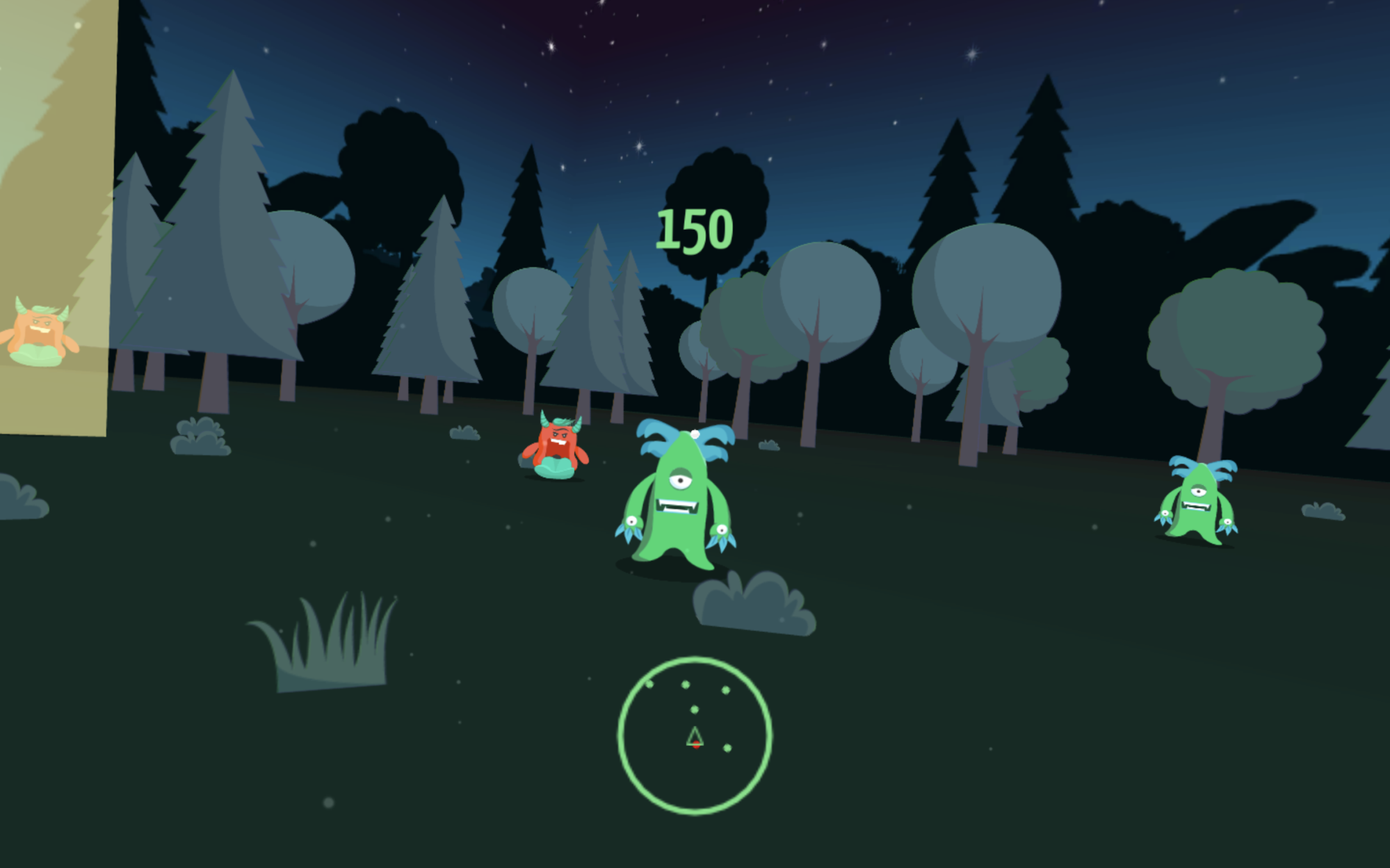 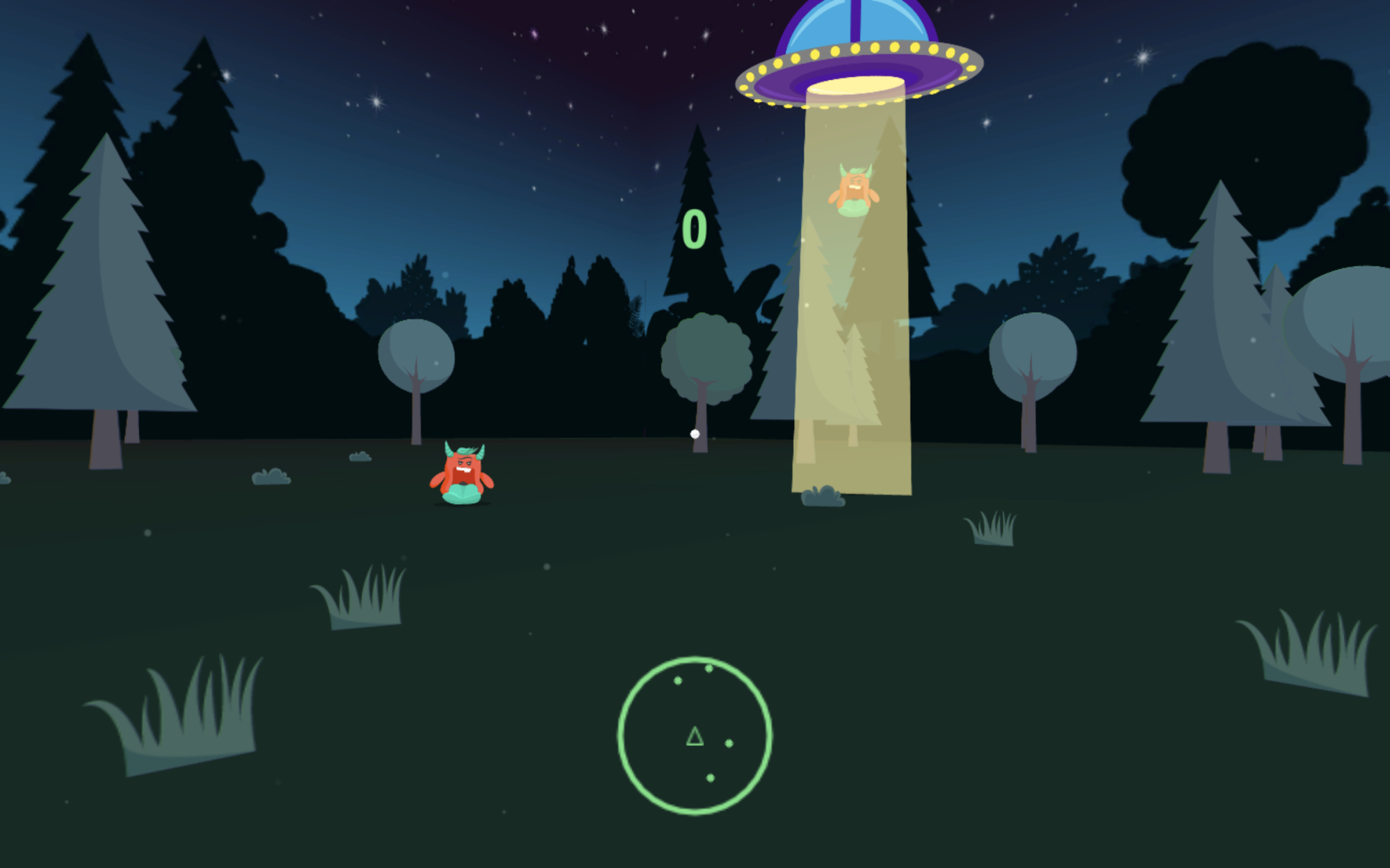 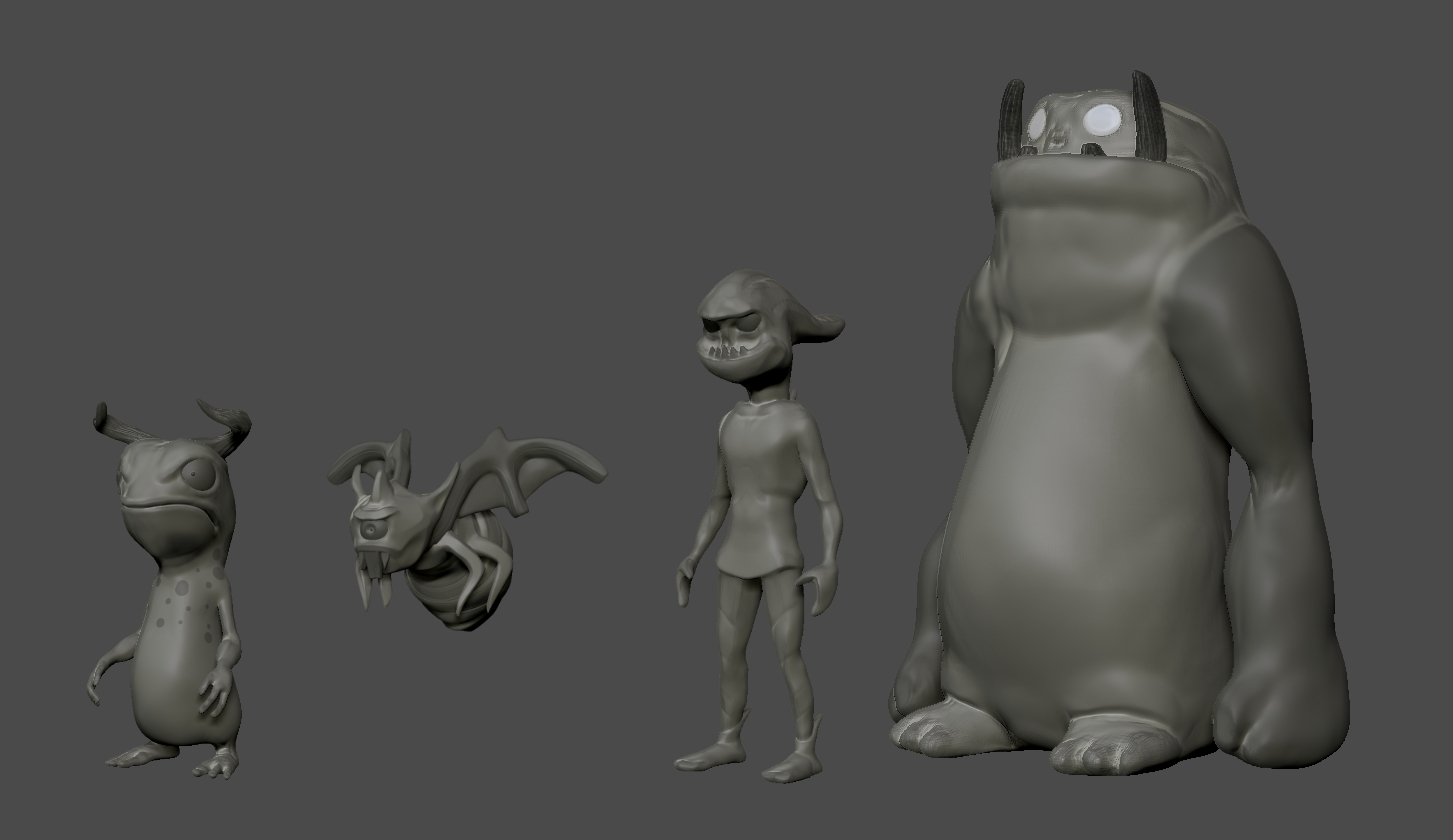